Some information about BOVIS Fine Art on various dates and some outstanding services:

1989: Pascal BOVIS took the lead of the company founded by his father

1989-1994: Work on the Grand Louvre during which the Bovis Transports Company stands in particular by transferring the famous Khorsabad Bulls, as well as many carved relief pertaining to the Egyptian and Near Eastern archaeology departments.

1998: Transportation of the Colossus of the Lighthouse of Alexandria from Egypt to France. Creation of a metalwork system specially designed to allow its public exhibition in a vertical position.

2002: Transfer of Bernini’s Equestrian Statue of Louis XIV in the Orangerie of the Palace of Versailles

2005: Transfer of the Coronelli Globes, from Science City [Cité des Sciences] to the Grand Palais for the Sleepless Nights (Nuits Blanches) exhibition, then transportation from the Grand Palais to the French National Library (Bibliothèque Nationale de France François Mitterrand), where they are now being shown to the public.

2009: Transfer of the reserves of the Museum of Mankind [Musée de l’Homme]. 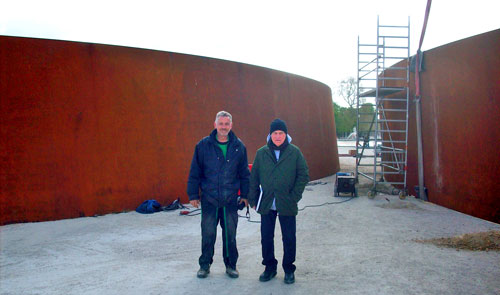 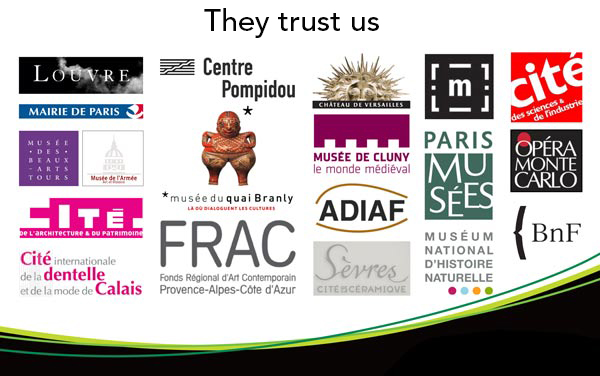 See all the news

See all the press reviews